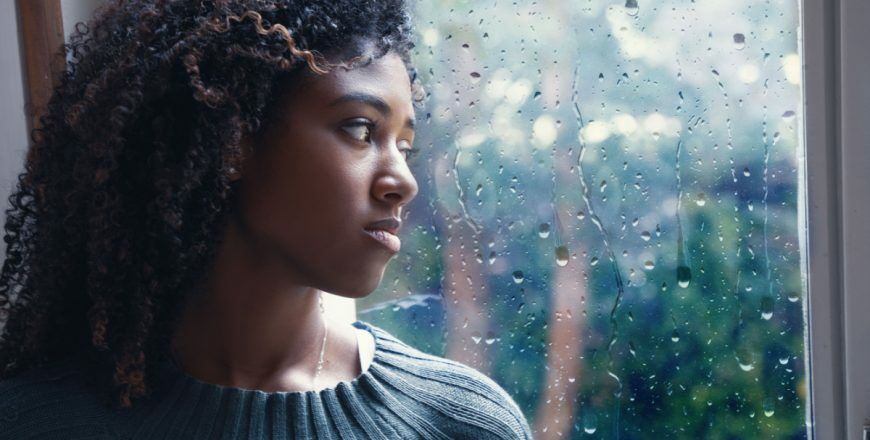 GRAND RAPIDS CHARTER TOWNSHIP, Mich. (WOOD) — Depression can be paralyzing for people who suffer. Quality of life is depleted, and some people can’t see a light at the end of their depression tunnel.

There is something that’s giving people with treatment-resistant depression some relief: Ketamine infusions.

“Ketamine is an FDA-approved drug for anesthesia purposes … we have been using it since the 1960s as a safe drug and it’s really well respected in the anesthesia world,” said Celeste Kreger, a certified registered nurse anesthesiologist.

“I worked with lots of patients at the hospital who came in with depression and on lots of anti-depressant medications,” said Kreger.

An anesthesiologist is not a psychiatrist or even a therapist. But when Kreger started reading about how ketamine, something she used in her daily practice as an anesthesiologist, was having a big effect on people fighting depression, she wanted to know more.

Jason Mickel, 45, has been fighting major depressive disorder and intermittent anxiety since he was a teenager.

It’s a struggle that followed him into adulthood where he overachieved in college and in career — all that work to occupy his mind and overcome the depression.

“Struggling with intrusive thoughts, waking up every day and having to struggle through it. And it’s exhausting to have to put on a mask and try to be a normal functioning person,” said Mickel.

In a search of desperation on the internet, Mickel ran across information on ketamine for treatment-resistant depression. He called Thrive Center for Health in Grand Rapids.

“I called here (Thrive). I started to explain and it’s like, she could finish my sentences but in such a compassionate way that I thought, ‘this has to be a possibility,’” said Mickel.

A medical and psychotherapy consultation are the first steps for new patients. The first round of treatment is usually six to eight infusions twice a week for the first three to four weeks. Kreger says most patients will see results.

“Patients have really had a change in their depression. The cloud has really lifted. They’re able to make better decisions. Able to use all the tools they have learned in previous therapies,” said Kreger.

Ketamine has worked for Mickel.

“It’s not a cure but what it does is take that pain away long enough for those clouds to part so you can actually get back to the mechanisms that help … It’s been a game changer. It really has,” said Mickel.