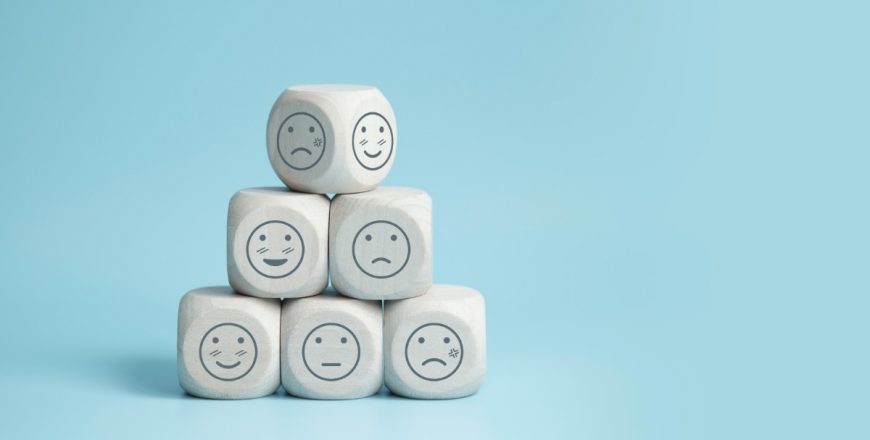 Does Depression Run In Families?

It’s well known that certain illnesses can run in families – examples include cardiovascular disease, cancer, osteoporosis, and many others – but what about mood disorders? Research indicates that depression and other mood disorders appear to be caused by genetics and other influencers, but more research is needed. Continue reading to learn more about the link between genetics and depression.

“Depression (major depressive disorder) is a common and serious medical illness that negatively affects how you feel, the way you think, and how you act. Fortunately, it is also treatable. Depression causes feelings of sadness or a loss of interest in activities you once enjoyed. It can lead to a variety of emotional and physical problems and can decrease your ability to function at work and home.”

Fortunately, most symptoms are treatable with ketamine.

What Are The Symptoms?

Does Depression Run In Families?

Depression has a history in some families, indicating that genetics influence the risk of developing depressive symptoms. But it’s also worth noting that research into the genetics of depression is in its infancy, and little is known with certainty about the genetic foundation of the disease. Nevertheless, studies propose that differences in many genes, each causing a small effect, congeal together and boost the risk of getting depression.

But knowing the risk factors of depression is challenging on many fronts. Likely, what’s regarded to be a single illness called “depression” is many disorders featuring similar indications and symptoms; each of these could be anchored by various genetic risk factors. The genetic differences linked to depression could also be slightly different between the genders. Researchers believe that studies with a greater pool of candidates are needed to zero in on the genetic differences that impact the illness’s risk.

The question remains: does depression run in families? The answer is murky at best, as there’s no clear, definitive inheritance pattern in families. However, if you have a biological relative (such as a parent or sibling) with depression, you could be up to three times more likely to get the condition than someone else. It’s also worth noting that many people who get depression don’t have a record of it in their family tree, and many of those who do never get the disorder.

What Else Causes Depression?

To re-cap: depression doesn’t have a specific cause. It could be triggered by a physical illness, life crisis, or something else — and can even happen spontaneously. But there could be several contributing factors:

If you experience symptoms of depression, don’t wait for it to take control of your life. Instead, seek professional care and look for ways to break their grip. Depression can and should be treated. At Thrive Center for Health, we offer life-changing ketamine infusion treatments that can help improve mood disorders such as depression or PTSD, as well as help treat a wide variety of chronic pain conditions. Contact us today to get started.