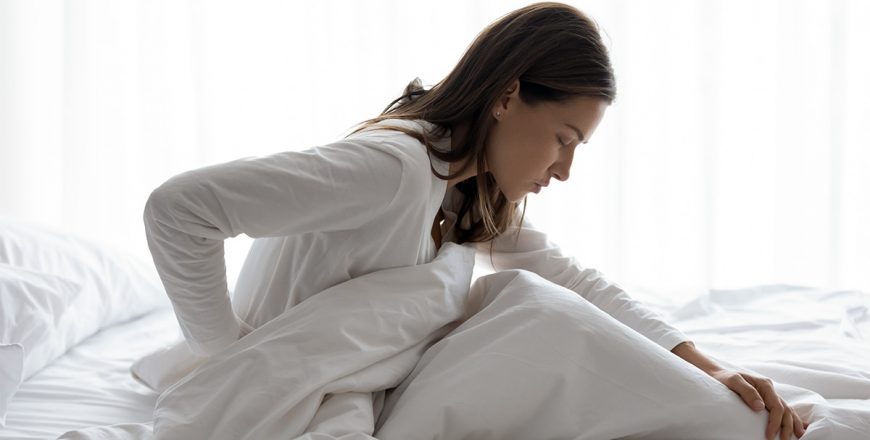 Fibromyalgia is an ailment that leads to pain all over your body, sleep trouble, tiredness, and abnormal emotional and mental pain. Someone with fibromyalgia may be more susceptible to pain than someone without it, known as abnormal pain perception processing. How many people get fibromyalgia? The U.S. Centers for Disease Control and Prevention estimates that it affects about 4 million adults or 2% of the adult populace. We don’t know what causes fibromyalgia, but it can be successfully treated and managed.

Certain factors may contribute to you getting fibromyalgia, including:

Sleep disorders are illnesses that interfere with your regular sleep patterns, and there are more than 80 which have been identified so far. Major sleep disorders include:

Several factors can trigger sleep problems. The causes might differ, but in the end, your body’s usual cycle of rest and daytime wakefulness is disturbed or exaggerated. Common factors include:

Ketamine is a fast-acting sedative or medicine which was once only used as a human or animal anesthetic. One of the most common reasons for sleeping disorders is that the person may be depressed. In cases of depression, ketamine has been shown to act quickly – within minutes or a few hours – to reduce symptoms of bipolar disorder and other kinds of depression, allowing for more consistent and restful sleep. The medicine is thought to reduce pain symptoms associated with fibromyalgia and other arthritis or chronic pain conditions. It repairs or strengthens damaged neurotransmitters in the brain needed to regulate pain perception.

Are Sleep Problems Common With Fibromyalgia?

Fibromyalgia is a chronic ailment known for widespread sensations of discomfort and stiffness in your muscles and joints. About 4 million people in America have the condition. Research has failed to arrive at a definitive cause for fibromyalgia, but people with it can treat and control the symptoms with medicine, therapy, and other methods.

Sleep problems are a common warning sign of fibromyalgia. If you have the disorder, you know that sleep problems may worsen the symptoms, resulting in a vicious cycle of pain and interrupted sleep. Adopting better sleep hygiene and a healthy schedule may reduce fibromyalgia-related sleep problems.

Fibromyalgia symptoms may include:

Symptoms of sleep disorders manifest themselves as being very tired during the day and experiencing problems getting to sleep at night. Sleep disorders can make some people go to sleep at the worst times, like driving or working at a computer. If you have a sleep disorder, it’s not unusual to have other symptoms:

Many of these symptoms are treatable, but that usually depends on getting a diagnosis from a healthcare provider and learning about treatment options. In either case, diagnosis normally involves a complete physical examination for fibromyalgia, a visit with a sleep disorder specialist, and possibly a psychiatric evaluation. Treatment may include medicine, self-help, counseling, or even medicine like ketamine.