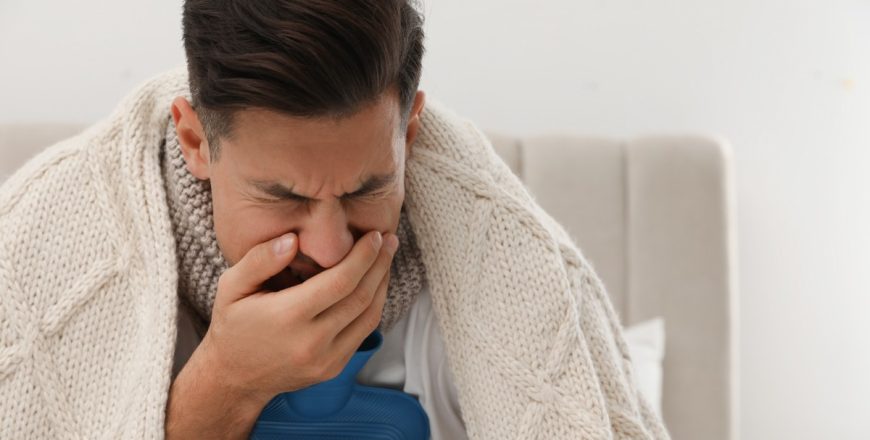 Is CRPS An Autoimmune Disease?

An autoimmune disease is a condition where your immune system attacks healthy cells in the body. The immune system usually protects the body from bacteria and viruses, and when it senses danger, it dispatches an army of protective cells to fight off infection.

Some autoimmune diseases affect only one organ, like how Type 1 diabetes attacks only the pancreas. But other conditions like system lupus erythematosus (SLE) can launch an attack on the whole body.

On the other hand, CRPS can be described as a chronic arm or leg pain that usually occurs after an injury, surgery, stroke, or heart attack. CRPS is often misdiagnosed and misunderstood because it’s generally challenging to find a cause.

What Are The Symptoms Of Autoimmune Diseases?

Different diseases have unique symptoms, so these symptoms do not generally apply to all types of autoimmune diseases. For instance, type 1 diabetes causes weight loss and fatigue. IBD causes belly pain and diarrhea.

There are over 80 autoimmune diseases, but we’ll consider only a few.

The hormone insulin is produced from the pancreas and helps control blood sugar levels. In type 1 diabetes mellitus, the insulin-producing cells in the pancreas are attacked by the immune system. High levels of blood sugar can cause damage to the blood vessels and other organs, including the heart, eyes, and nerves.

In rheumatoid arthritis, the joints get attacked by the immune system. This causes soreness and stiffness in the joints. Rheumatoid Arthritis can affect anyone between the ages of 25 and 45 years.

Skin cells grow and then die when they’ve completed their duties. However, psoriasis causes skin cells to grow too fast. The skin cells proliferate, causing inflammation and red patches, especially in light-skinned people. On a dark tone skin, psoriasis can cause purplish or dark brown patches with gray scales. It is also accompanied by swelling, stiffness, and joint pain. This type of disease is known as psoriatic arthritis.

Multiple sclerosis (MS) causes damage to the myelin sheath, which is the protective cover around the nerve cells in the central nervous system. When the myelin sheath is damaged, it slows down the process of transferring messages between your brain and spinal cord and then to the other part of the body.

Damage to the myelin sheath can cause numbness, weakness, balance issues, and difficulty walking. The disease appears to come in batches where each level is worse than the previous one. According to a study, approximately 50% of people with multiple sclerosis will need assistance to walk within 15 years of being affected by the disease.

Initially, in the 1800s, doctors ruled out lupus as a skin disease because of the rash it produces. But it’s now discovered that these rashes, in their systemic form, affect some organs in the body, including the heart, brain, and kidney.

With proper treatment, most people with CRPS can expect to see a significant improvement in their symptoms. Ketamine therapy has proven highly effective not only in alleviating chronic pain but also in reversing the damage that long-term pain and stress can have on the brain. Contact us today to learn more!