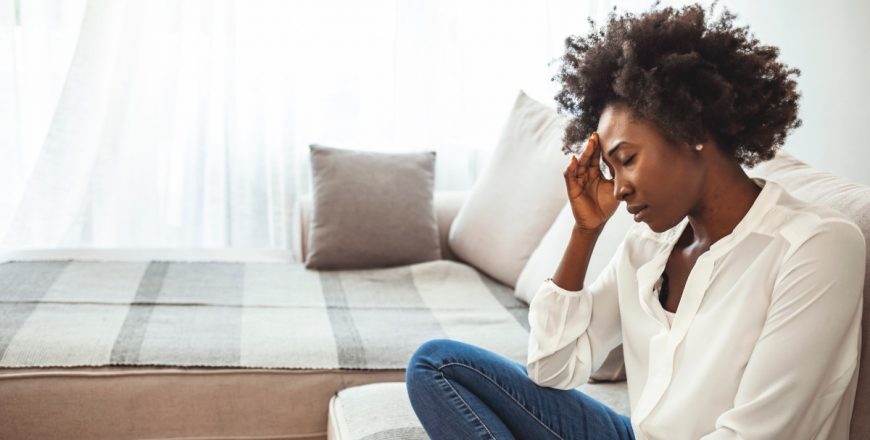 People who experience a traumatic event sometimes have trouble dealing with the physical or psychological toll of what happened. In some cases, they can develop other mental health illnesses that hinder their quality of life – ASD and PTSD.

Post-traumatic stress disorder (PTSD) is a mental health condition that’s caused by a terrifying event — either experiencing it or witnessing it. Symptoms are presented as flashbacks, bad dreams, and intense anxiety, plus overpowering thoughts about the event.

Most people who survive a trauma may have short-term problems adjusting and coping, but time and good self-care often leads to them getting better. If the symptoms worsen, persisting for months or longer, and interfere with your quality of life, you may have PTSD.

What is Acute Stress Disorder?

Someone with acute stress disorder (ASD) has been exposed to a frightening event, either directly or indirectly. In all cases, the exposure is serious enough for the person to be harmed in some way, or to feel as if they are in extreme danger. The cause of the disorder may also be accompanied by painful memories of the event.

People with this disorder may have dissociative symptoms, like being emotionally numb or feeling disconnected from themselves.

How are PTSD & ASD Different or Similar?

ASD is intimately related to post-traumatic stress disorder; however, the biggest difference between the two is that symptoms can manifest within a month of a traumatic event “but you must have them for longer than one month to have PTSD,” according to the National Center for PTSD. Dissociative symptoms are also a key differentiator.

Someone with PTSD has symptoms that are broken down into four categories: intrusive memories, avoidance, negative fluctuations in mood and thinking, and variations in physical and emotional reactions. They can include things like unwanted, distressing memories of what happened; intense flashbacks; avoidance of any reminder of what happened; and many other symptoms.

PTSD can be caused by any significant trauma where someone is either physically or psychologically harmed or witnesses another person being threatened, harmed, or worse. This includes events such as war, natural disasters, a crash of some sort, being physically or verbally assaulted, long-term exposure to stressful situations, and other forms of abuse.

There are specific examples in the Diagnostic and Statistical Manual of Mental Disorders, Fifth Edition (DSM-5) of ASD symptoms: exposure to a traumatic event, intrusion symptoms, negative moods, dissociative symptoms, and avoidance and arousal symptoms. As is the case with PTSD, the effects of many symptoms can be treated with psychotherapy, certain medicine, and ketamine infusion.

A person who has experienced or witnessed a life-threatening, terrifying or otherwise deeply traumatic event may, in some cases, develop acute stress disorder. Specific examples of events that may trigger ASD include natural disasters, like floods, fires, or earthquakes; some manner of assault; the sudden death of a loved one; and a sudden, life-threatening medical diagnosis.

Many mental health illnesses share comparable traits which sometimes make them hard to diagnose and effectively treat. ASD and PTSD are similar in this regard, particularly when it comes to risk factors. People who share certain experiences or personal health profiles could be more susceptible to either condition:

In either case, PTSD and ASD can be effectively treated once there has been a formal diagnosis, which includes:

Once your healthcare provider has arrived at a diagnosis, either ASD or PTSD can be treated with ongoing talk therapy, depressants or other medicine, diet and lifestyle changes, and possibly ketamine infusion therapy.